THE AUDITOR © 2017 MJE. ALL RIGHTS RESERVED. All inquiries contact: me@michaeljohnevans.com

Submit your email to be notified of future projects.


Josh (John Terrell) enters a dive bar and attempts to buy the dismissive but alluring Alexis (Evalena Marie) a drink. Relying on his disarming smile and her increasing intoxication, he eventually gets her talking, only to discover that she might not be who she appears. Things get strange when Alexis claims to be a body-jumping entity who audits the life of its host to determine whether he or she deserves to live or not. What follows is a bizarre turn of events that exposes a hidden agenda and ends in a way that neither of them could have predicted.

The Auditor promises to be a cerebral character-driven mystery that will keep its audience guessing until the last moment. 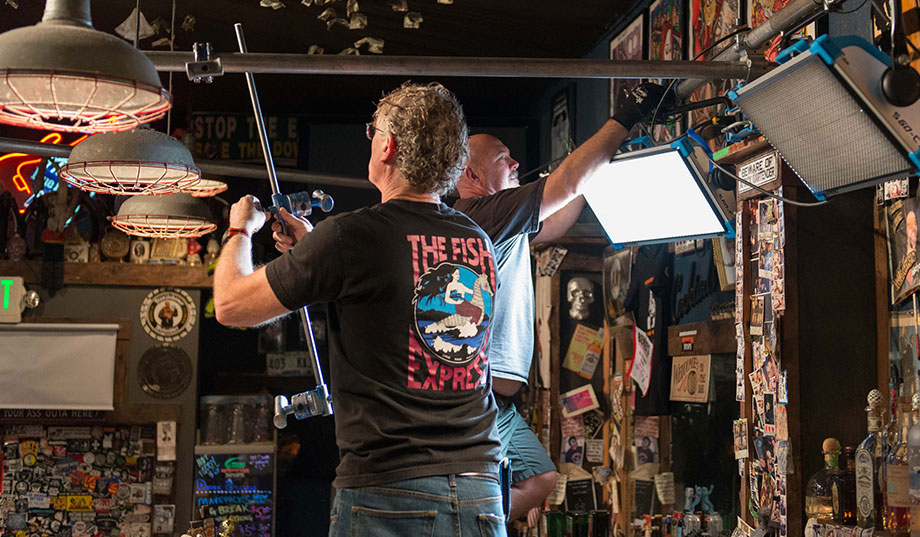 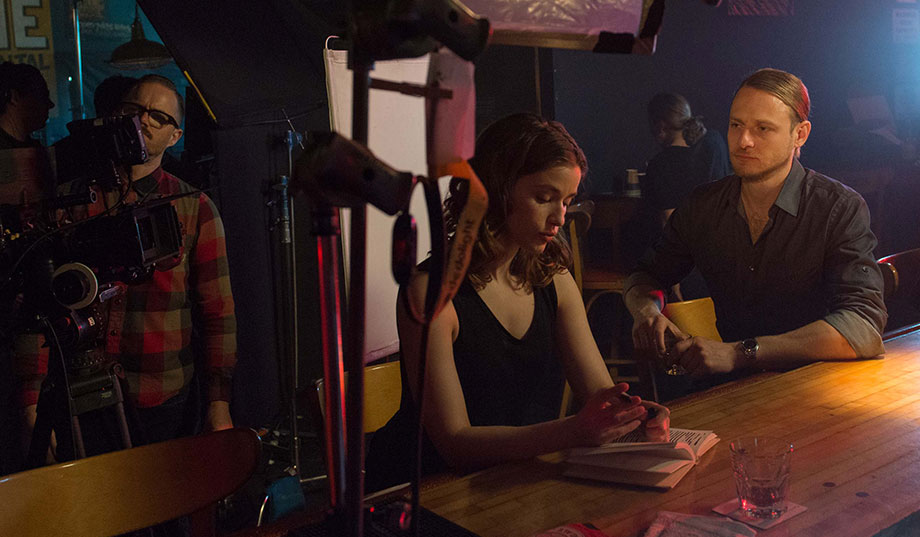 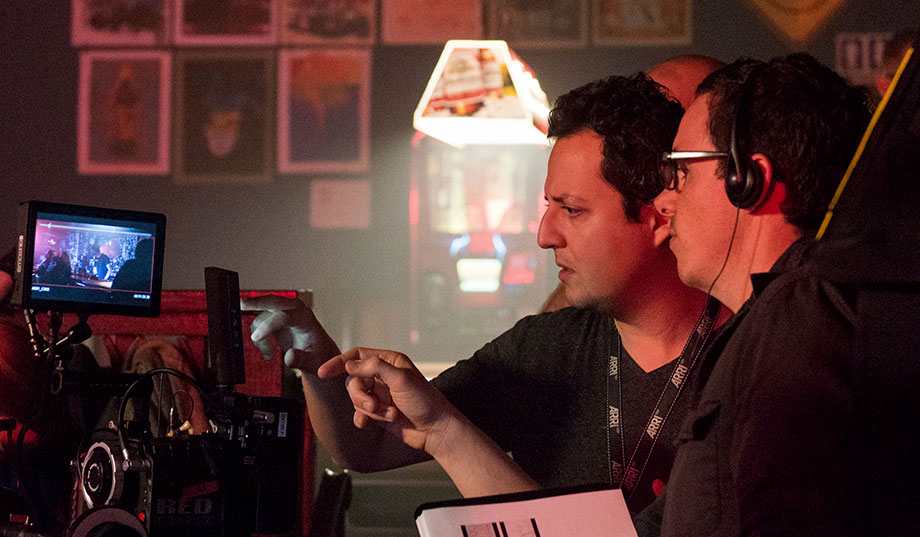 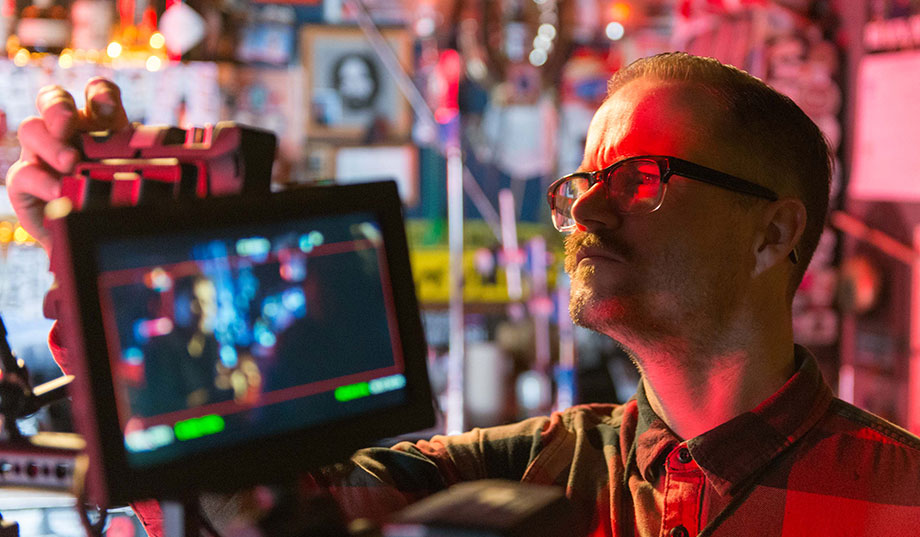 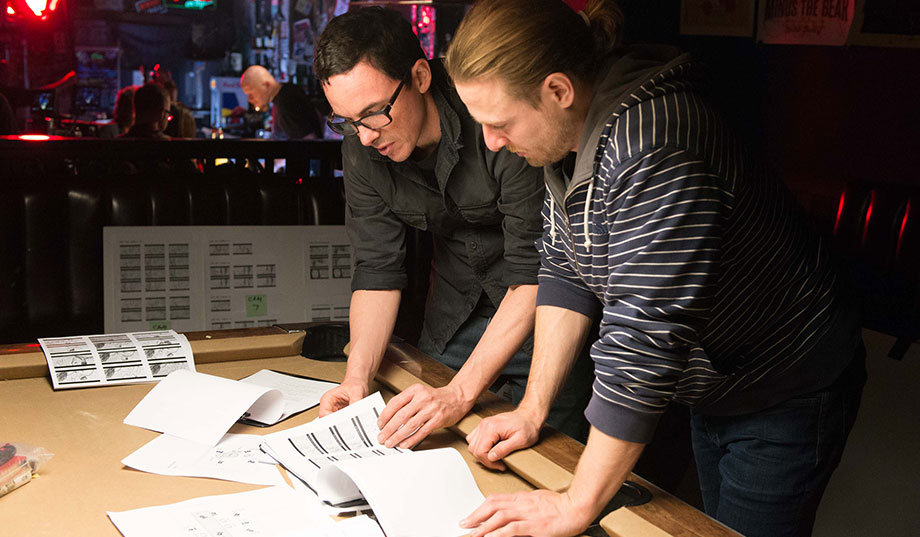 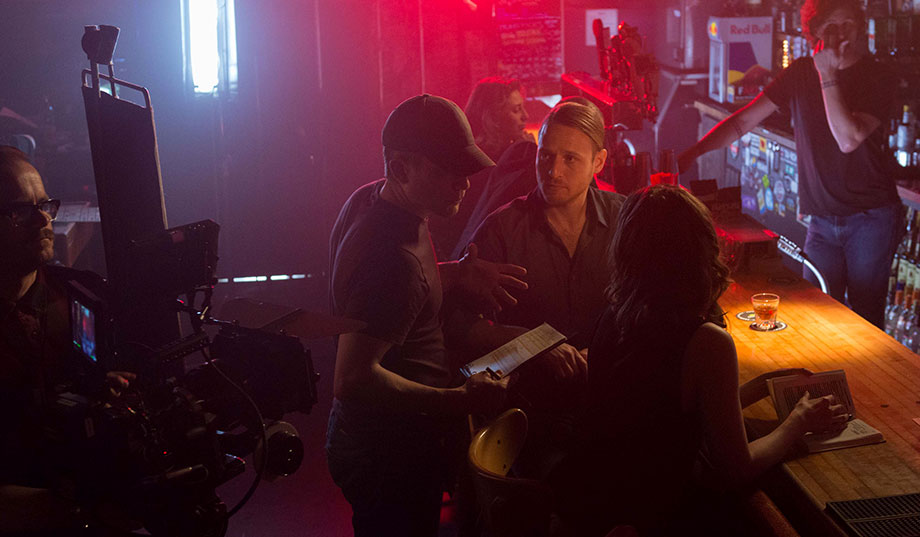 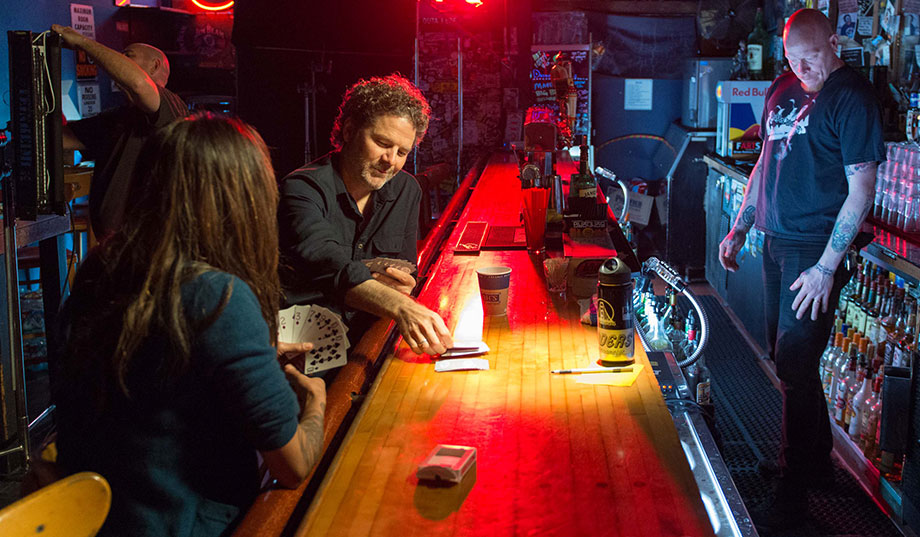 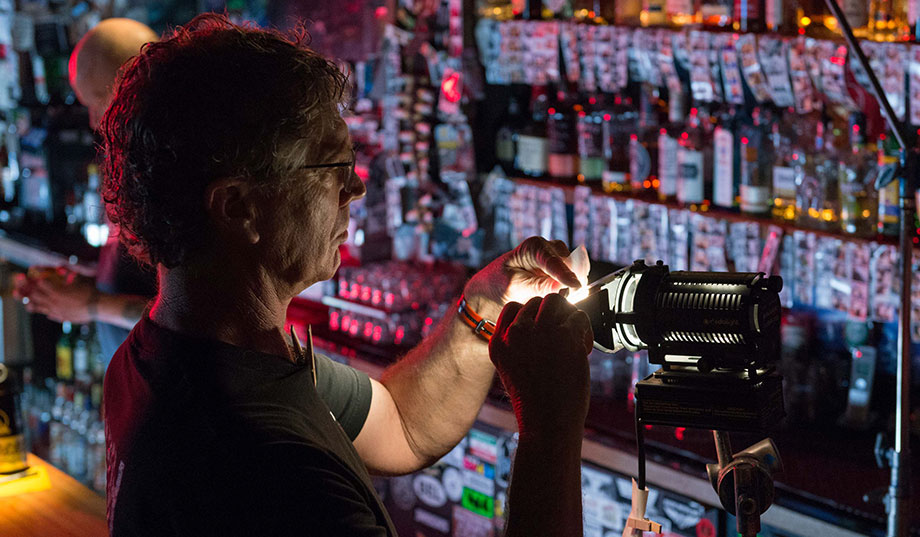 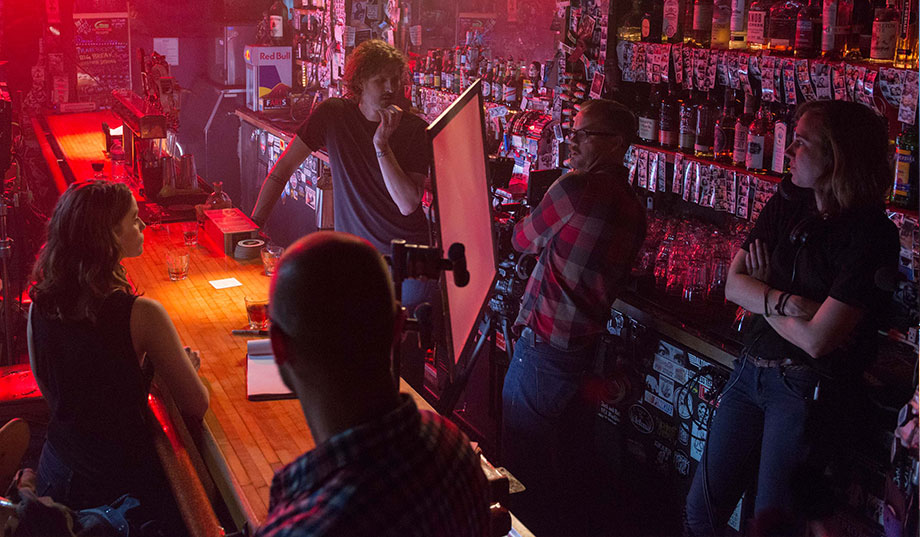 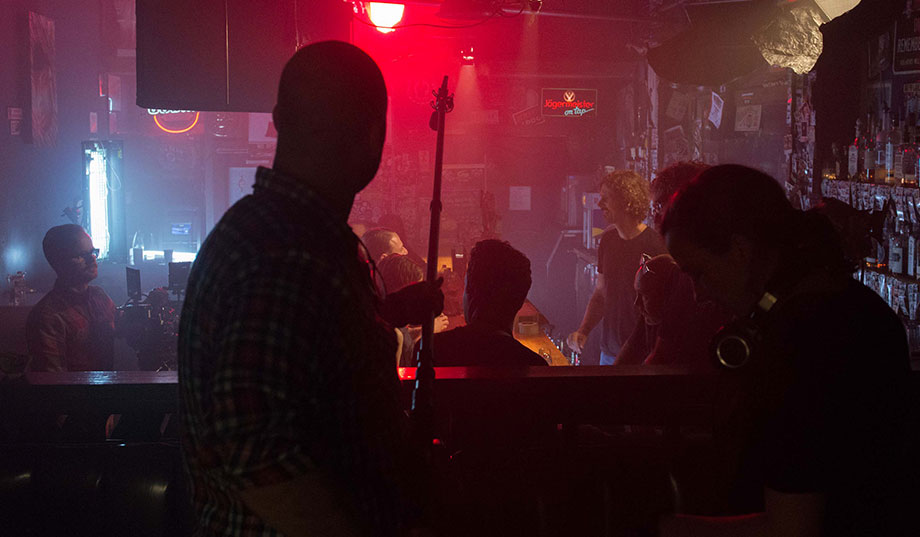 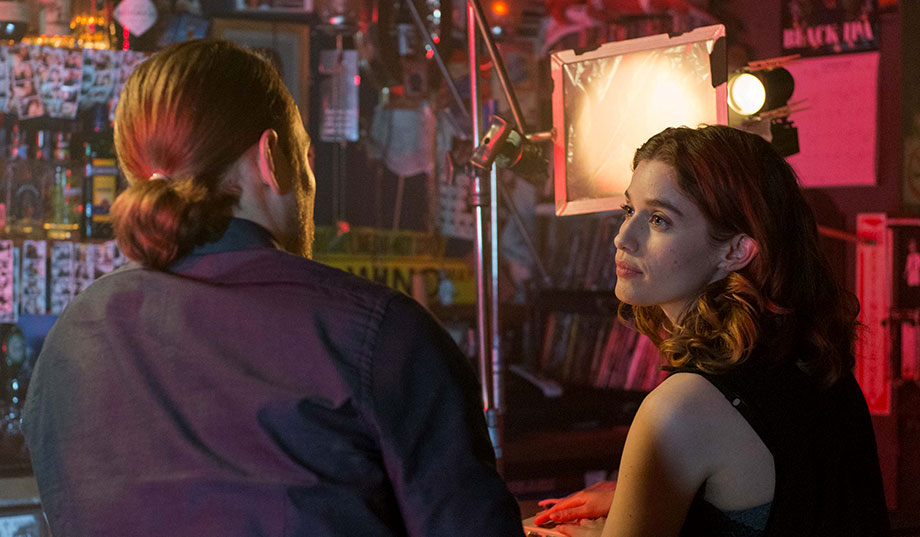 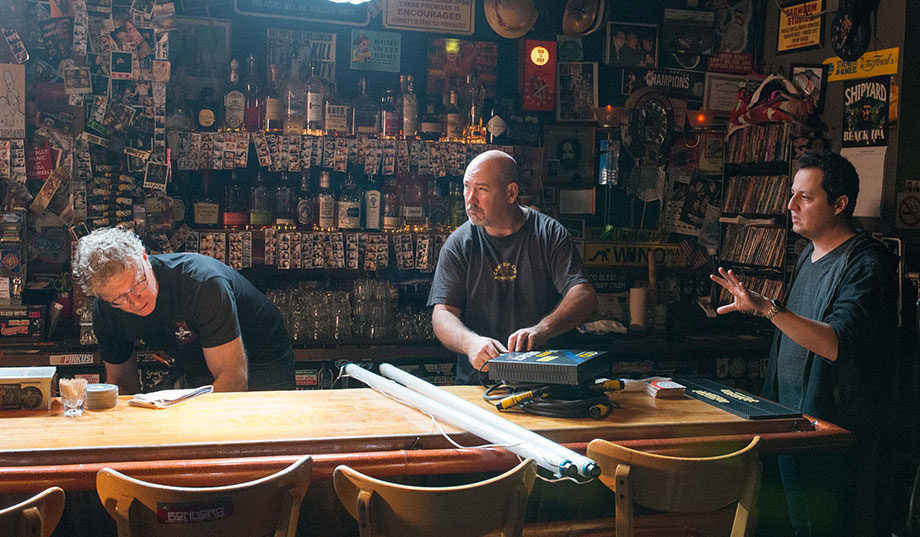 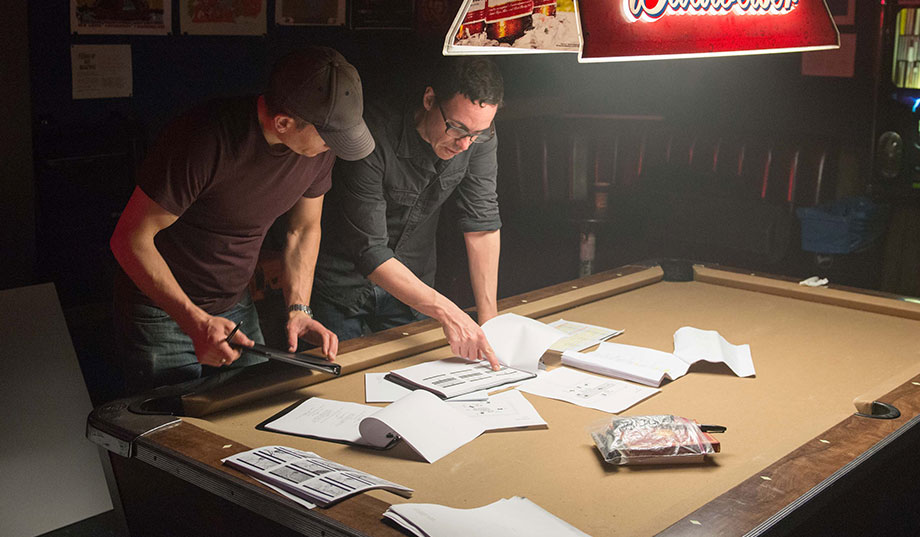 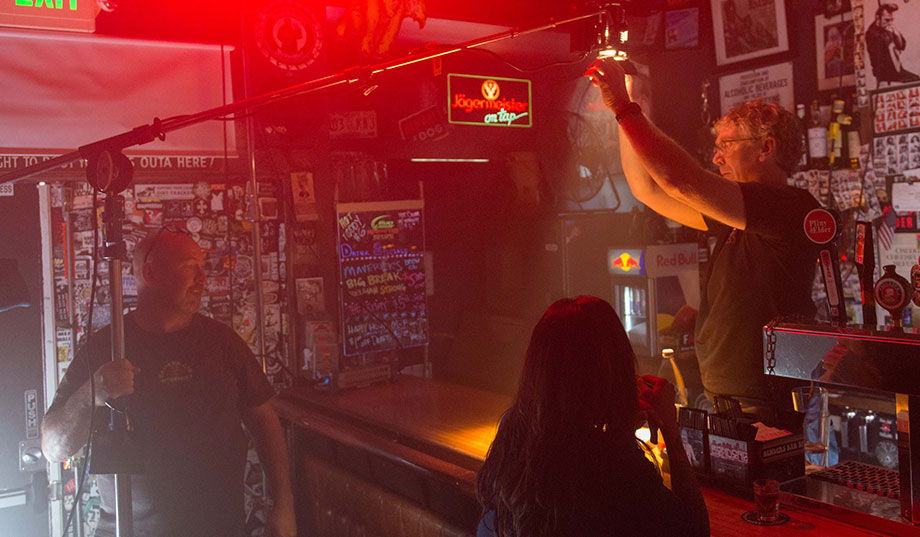 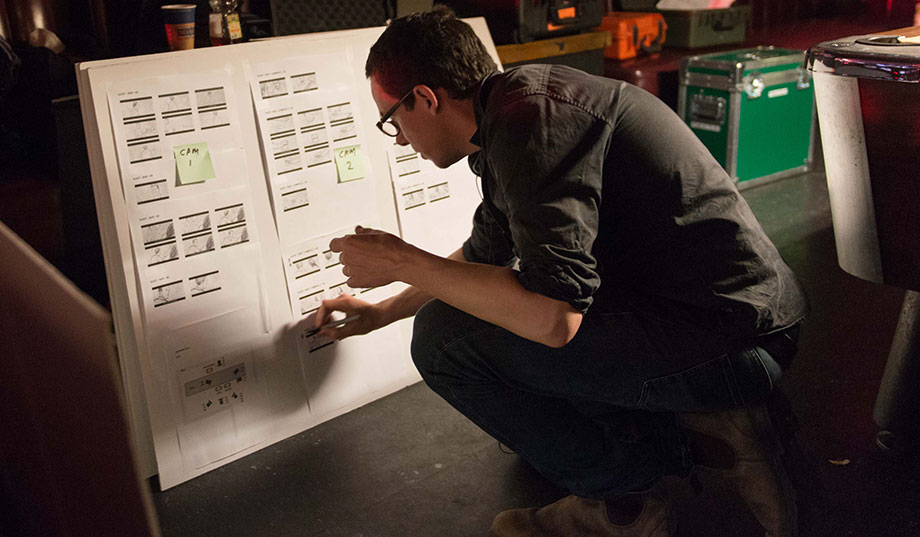 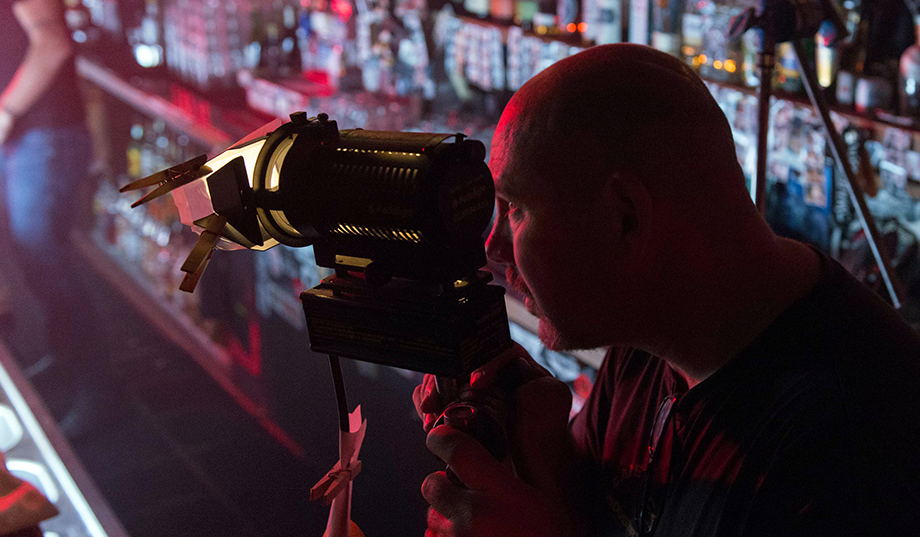 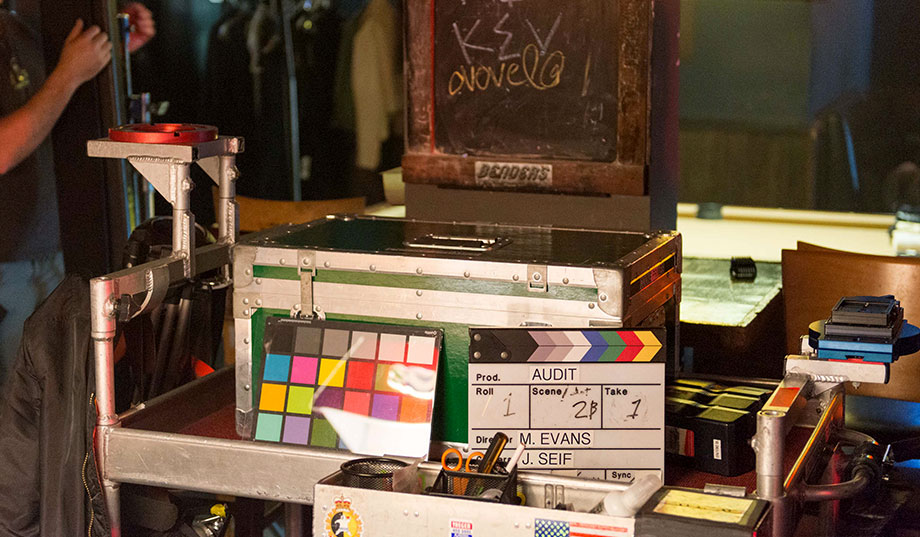 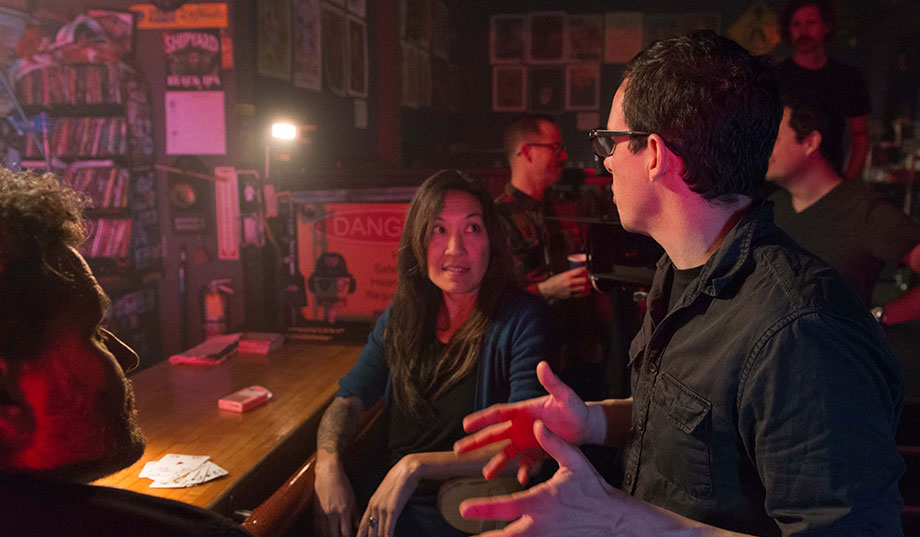 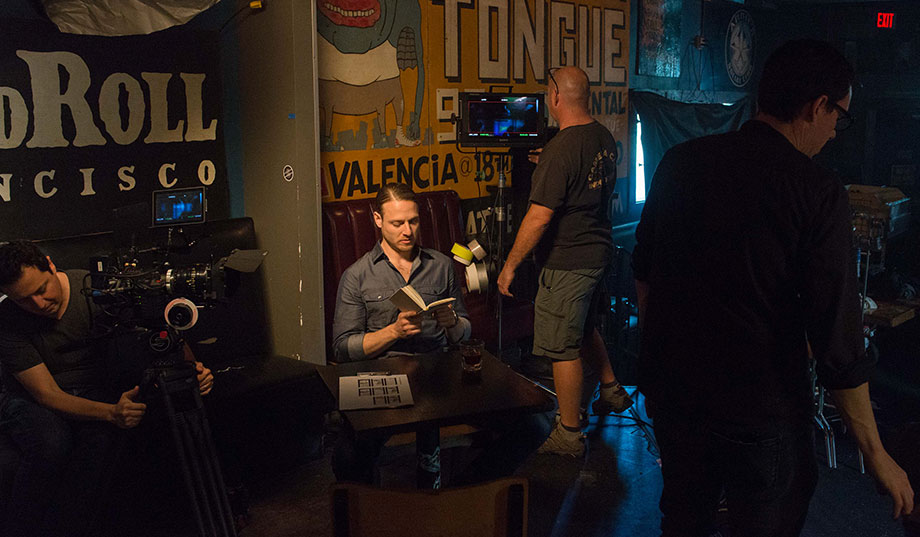 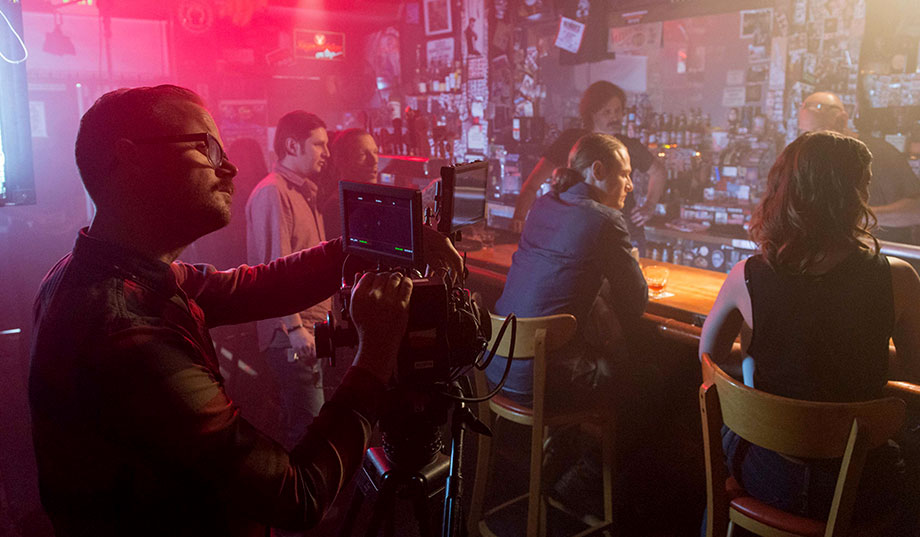 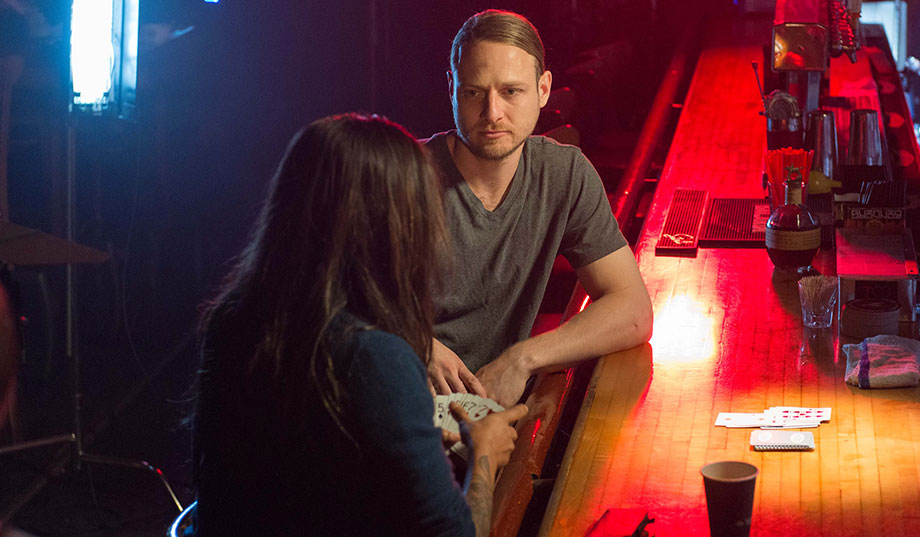 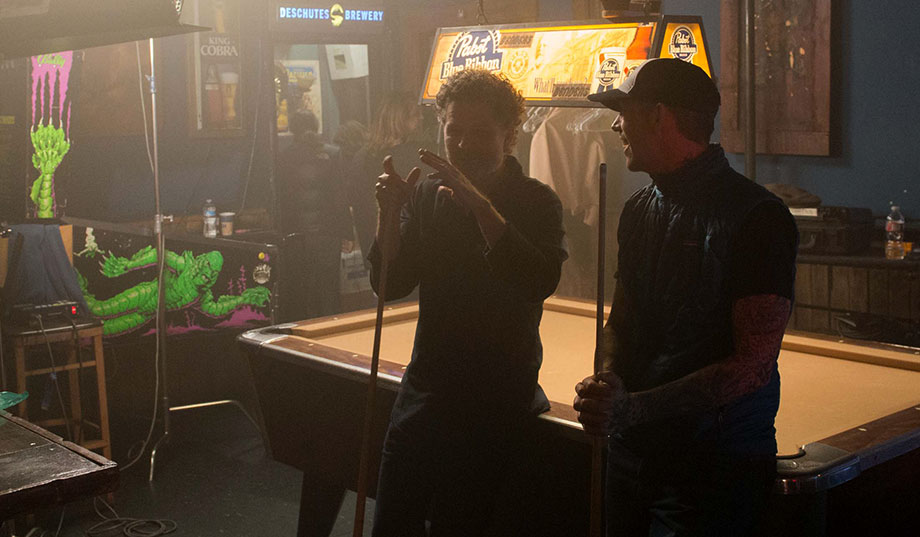 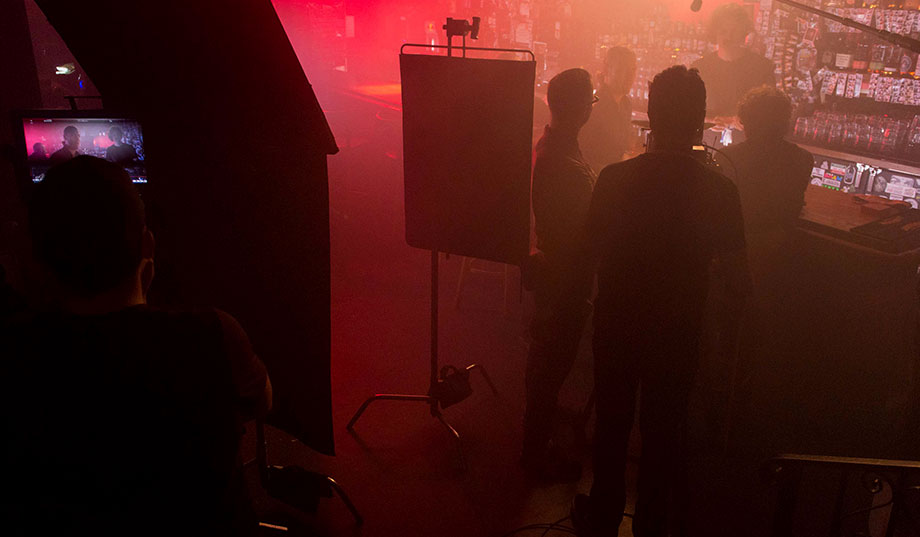